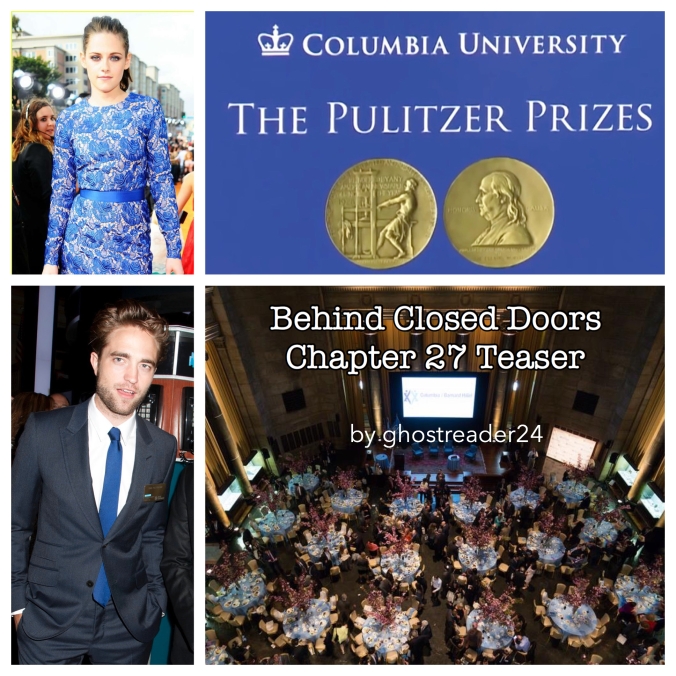 I’m overwhelmed with a world of possibilities as my brain tries to focus and process the spectacle of our table in the Low Library Rotunda at Columbia University. It’s been a whirlwind ever since Rose and I landed in New York City. But nothing surprises me more than the man sitting next to me, intent on holding my hand whenever it’s available.

It’s an ambush of sorts, and I’m having a difficult time believing Emmett would take part in something like this. I never mentioned my relationship with Edward, which means Edward must have told him. Emmett also knows I can never stay mad at him, which is probably why he’s the only one who could get away with this stunt.

My father’s gruff mood is back in full force, as I would guess he didn’t know about Edward’s attendance either. It seems Emmett and Edward have some sort of friendship. I wonder how long that’s been going on and why Emmett has failed to say anything in our conversations since I’ve been living in Berlin.

I’m not only surprised by Edward’s presence, but also his attentiveness. He didn’t waste any time. The first words out of his mouth when we came face to face were that he loves me—not past tense, but very present tense. It’s a sentiment I can return easily, because I do love him and probably always will. He said so many things earlier about starting over and second chances that it’s a lot to comprehend in such a short time.

The reality, though, of Edward professing his love publicly and wanting some version of living together leaves me stunned. I can’t decide if he’s joking or not, but I suspect he’s serious about moving my stuff out of storage. It seems like he’s ready to right all wrongs between us in a matter of a few hours. Unfortunately, I know firsthand that it’s nearly impossible to pick up where a relationship left off after time apart.

I’m curious to understand how he’s come to these conclusions over the past year, because the last time we spoke, I broke up with him. We went for months with radio silence between us. I never returned any of his calls, texts, or emails because I was trying to move on, doing what I thought best for me. Now, I wish I had at least read them before deleting.

For the latest buzz around Off the Grid’s Hartsville Township. Don’t miss out on a behind-the-scenes look, including interviews with the town’s prominent residents featured in Kay’s new book. Join now with Mailchimp.

Along Came a Spider Playlist 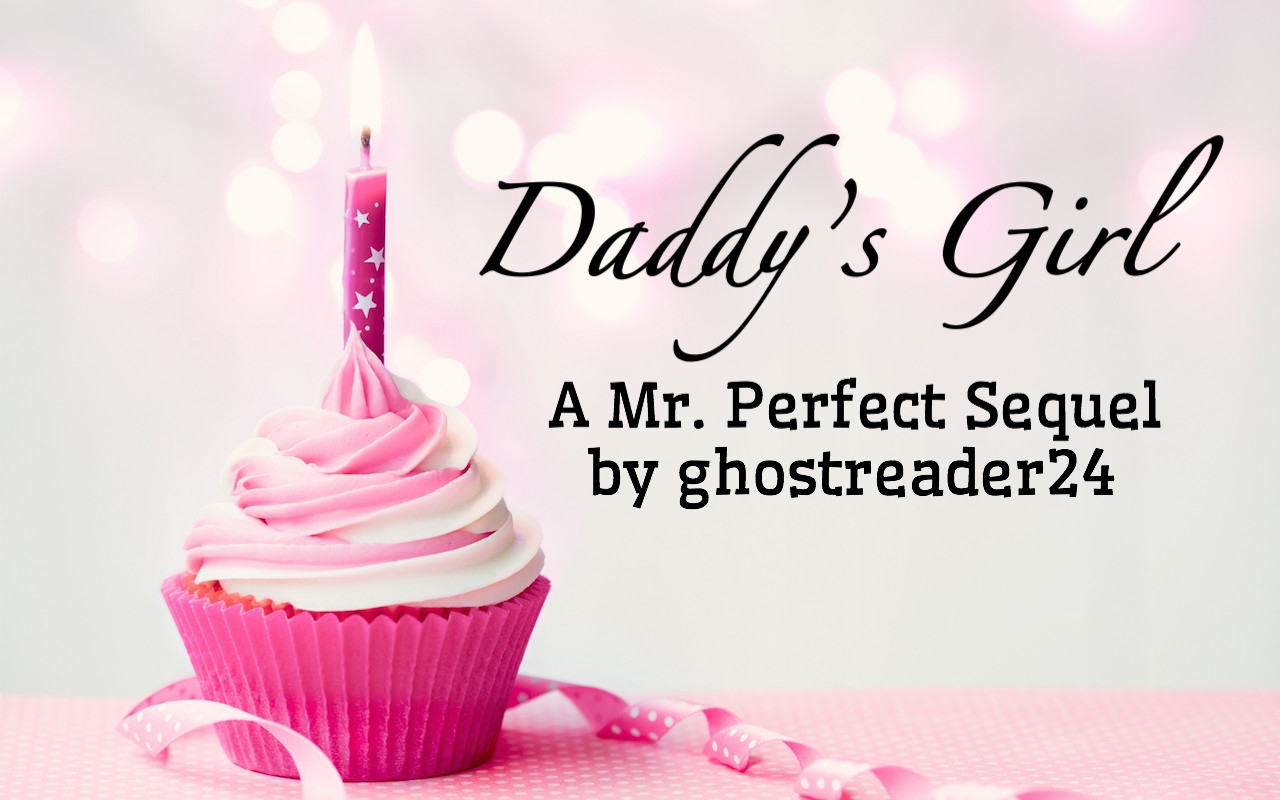 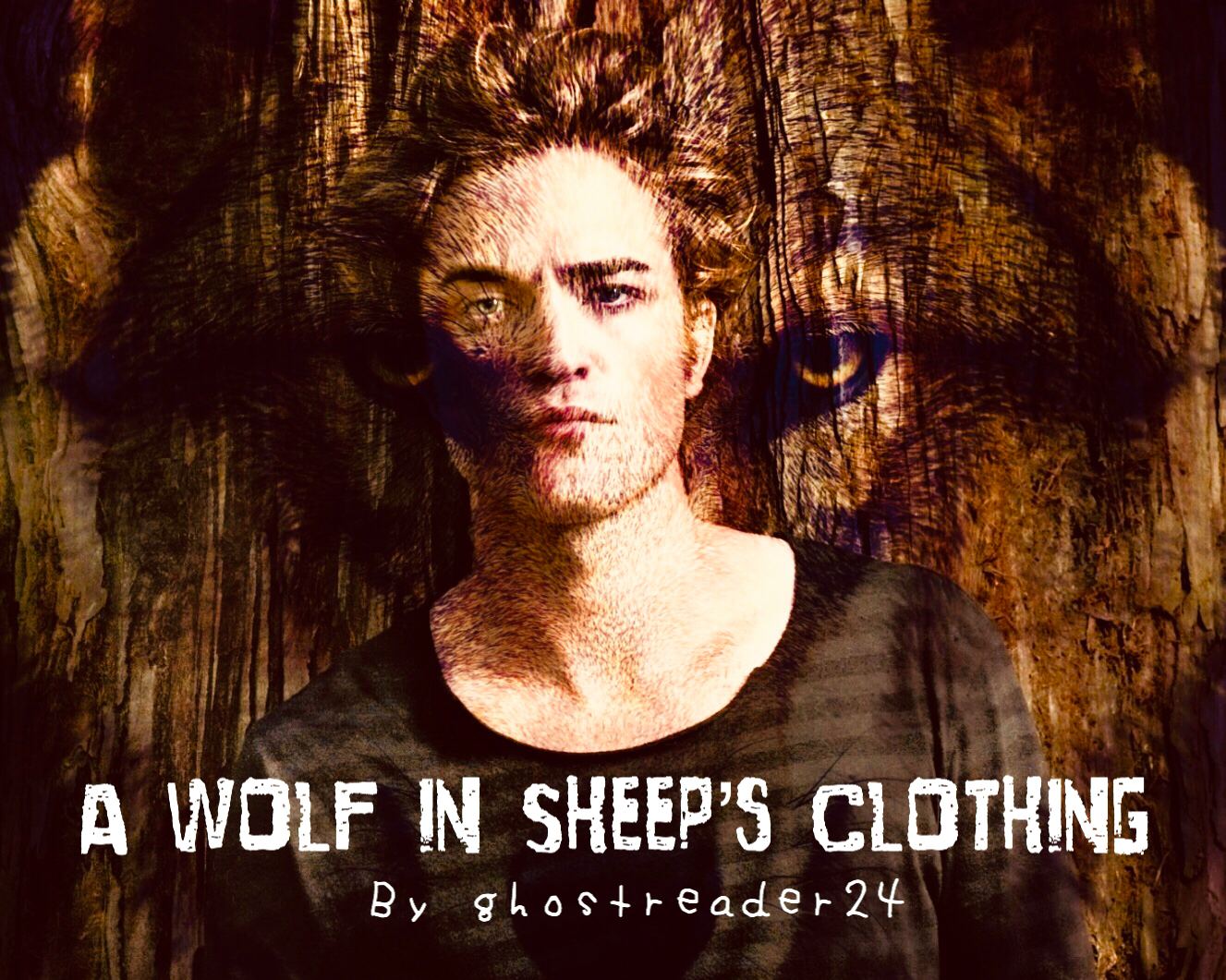 A Wolf in Sheep’s Clothing

Summary: Edward Cullen will do anything to be the man everyone remembers. But with the passing of time, the tables have turned, and Bella Swan isn’t the young naïve girl he once knew. Is he prepared to accept the woman he wants now? Rated: M, Bella/Edward. Read here.

Summary: In a world filled with collars and corsets, two detectives do whatever it takes to catch a criminal. AH, Rated: M, Bella/Edward. Read here.